Ruth & Boaz
Close
Login
You can login using your social profile
Install social plugin that has it's own SHORTCODE and add it to Theme Options - Socials - 'Login via Social network' field. We recommend: Wordpress Social Login
or
HomeArticlesTHE ENDURING MERCY OF GOD

THE ENDURING MERCY OF GOD 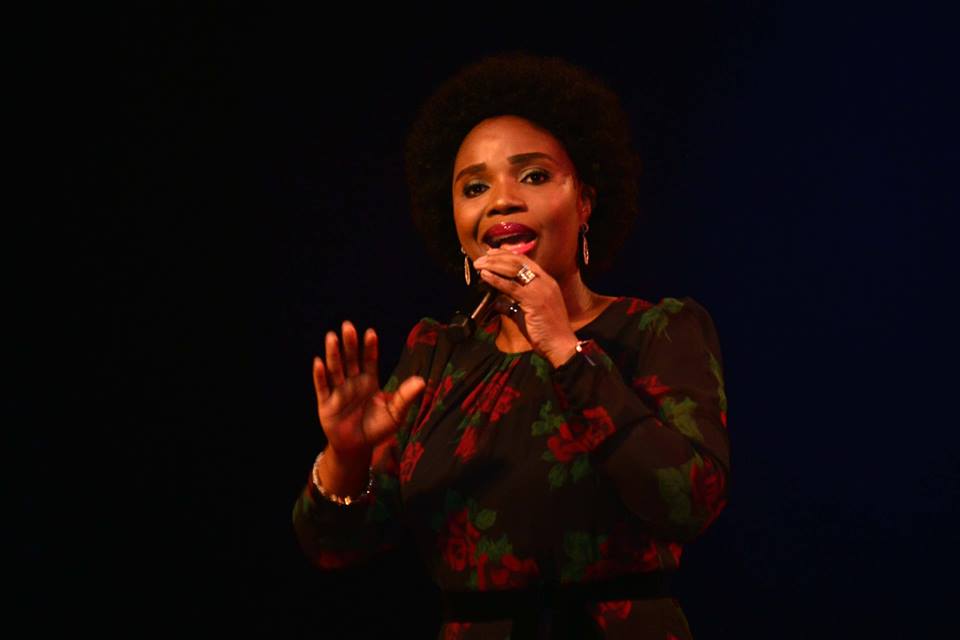 My mercy I will keep for him forever, And My covenant shall stand firm with him.
Psalm 89:28 (NKJV)
There is a song that says, “I am thankful I received mercy because it is not everyone who receives mercy.” The mercy of God is a key factor in every man’s life. Mercy was what David had and it was the same thing that Saul lost. From a human perspective, if we were to be the judge, we would consider Saul as a minor offender compared to David who committed adultery and murder, which was clear disobedience to God’s Law (the Ten Commandments). For Saul, we could even say it was partial disobedience that did not result in any other grievous offence. However, in spite of the gravity of David’s offence, God did not destroy him or take the throne from him. Instead, He swore to David that his house and throne would endure forever.
God says in His Word that “I will be merciful to whom I will be merciful, and have compassion on whom I will have compassion”. Mercy is not earned, it is not based on what you did or did not do; rather, it qualifies you for what you do not merit. It is undeserved and is absolutely a prerogative of God—an act of His magnanimity, though you can ask for it. Being under the new covenant, which is ratified by the precious blood of the Lamb, we are in an advantaged position for His mercy. We who were once alienated from the commonwealth of God, and hitherto not His people, have become His and are members of the commonwealth of God’s kingdom. We are therefore candidates of His mercy, all because of the blood of Jesus.
Every time we plead the blood, we invoke His mercy because the blood of Jesus speaks better things than the blood of Abel. The blood of Abel called out for judgment against his brother’s deed but the blood of Jesus speaks mercy. It says to the Father, “See what I have done for them: I despised the shame, endured the pain and suffering, became a curse all because of them. I paid the ultimate price fully for their sins and sicknesses with my blood.” And God always honours His Word and keeps covenant.
Just like God promised David His unrelenting and everlasting loving-kindness (mercy), God is saying the same thing to each of us His children. Let us draw on the blank cheque of His mercy, which He has given us, and ask Him for mercy for those areas of our lives that seem to have defied all efforts. He says we should “come boldly to the throne room of grace (where the mercy seat and not judgment seat is) and obtain mercy and find grace to help in time of need”. As we do this, I see our situations being turned around for good, and God being glorified in our lives.
Always remember that as children of God, we are candidates of His mercy. His mercy will prevail in all circumstances of our lives in Jesus’ name.
Please send us your testimonies; they inspire us to do more. And if you require
counselling or want me to prayerfully agree with you, feel free to send me a mail at pastornomthi@tfolc.org. I also encourage you to visit my website
http://nomthiodukoya.org/ for more articles and resources.
God bless you.
Pastor Nomthi Odukoya
Like this post