Ruth & Boaz
Close
Login
You can login using your social profile
Install social plugin that has it's own SHORTCODE and add it to Theme Options - Socials - 'Login via Social network' field. We recommend: Wordpress Social Login
or
HomeArticlesDo You know Who ‘Mercy’ is?

Do You know Who ‘Mercy’ is? 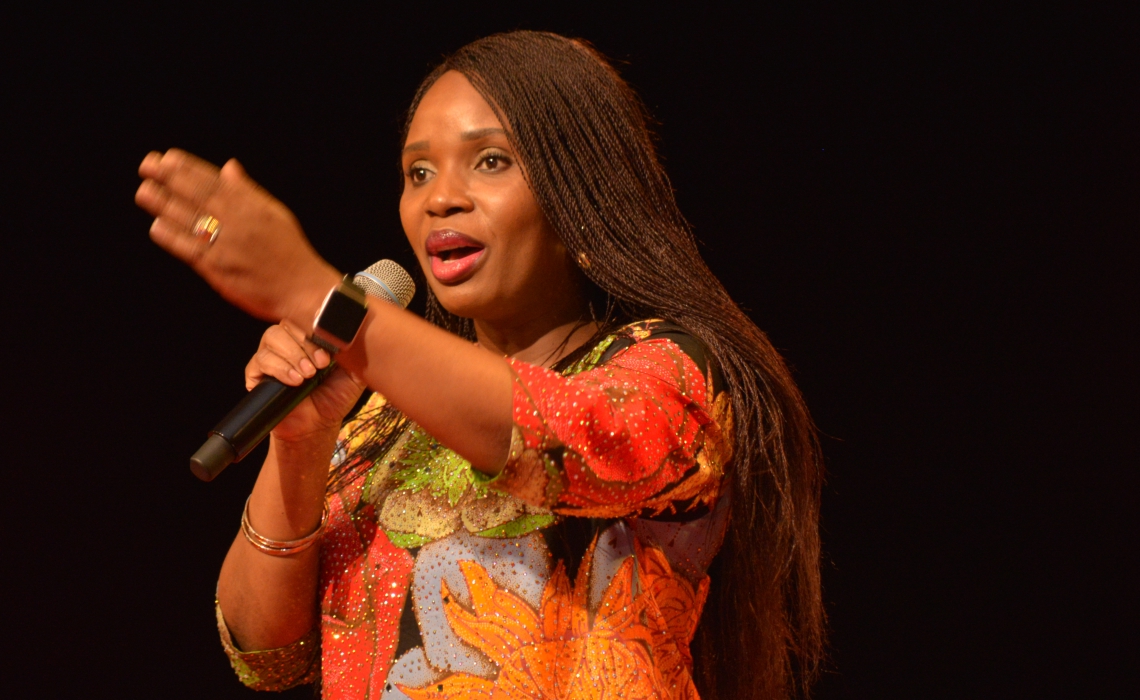 Through the Lord’s mercies, we are not consumed, Because His compassions fail not.
They are new every morning; Great is Your faithfulness. Lamentation 3: 22–23 (NKJV)

Sometime ago, I was listening to a revered man of God. In the course of his preaching, he narrated the story of one of his acquaintances who was a lay preacher. This man operated a dry-cleaning outfit with his wife. This was when it was not common for people to have washing machines in their homes; rather, they took their laundry to a laundromat. On a particular day, the lay preacher had his laundromat filled with a large number of people waiting to do their laundry. Unfortunately, the machines became faulty one after the other. So you can imagine the enormous stress he must have been under—trying to fix the machines, attend to his customers and the underlying consciousness of not wanting to be late for his speaking engagement. Remember, I told you he was a lay preacher; he also had a preaching engagement in another town later that evening. So, after trying to resolve the issues with the washing machines and attend to his customers, he left for his preaching engagement.

While driving down, thinking the worse was over for that day, he suddenly saw the headlights of a police vehicle right behind him. He was stopped, booked for violating the recommended speed limit for that district and immediately charged to court. When he appeared before the judge, he told the judge that in truth he never realized he had gone beyond the recommended speed limit until the officers stopped him. He further told the judge that if the law would run its course, he knew that he would be judged guilty. So he asked for mercy and not judgment, and promised if granted mercy, he would never speed beyond the recommended limits. Interestingly, the judge granted him mercy.

So, what is mercy? Mercy is an act of kindness, compassion or favor. It is a kindly forbearance shown to an enemy, offender,

or to a person subject to one’s power. It is also a blessing that is an act of divine favour or compassion.

In the story above, the judge could have towed the path of judgment, thereby invoking the full wrath of the law on the lay preacher. He could have fined or imprisoned him if he was unable to pay the fine. Instead, he decided to acquit and set him free, wiping his records clean as if he never committed the offence. This is exactly what Jesus came to do for us. For those that have accepted Him, He wiped their slates clean as if they had never sinned, gave them eternal life and the privilege of becoming the sons of God. And, this offer still stands for whoever will accept Him as Lord and Saviour even today.

Merciful is who God is; it is not just an attribute of God but it is His essence. To be merciful means to be full of compassion. And, God is full of compassion. When Moses asked God to show him His glory in Exodus 33:18-19, God told him He would make His goodness pass before him, while also proclaiming His name. In Exodus 34:6-7, we were told that while God’s goodness passed before Moses, He also declared His name as “The Lord, the Lord God, merciful and gracious, longsuffering, and abounding in goodness and truth, keeping mercy for thousands, forgiving iniquity and transgression and sin….” It is neither a coincidence nor a tautology for God to have declared Himself as merciful, gracious, longsuffering etc., considering that the words mean the same thing and are deeply related. But, God wants us to pay special attention to who He is and recognize Him as that, contrary to the picture of a mean God who is quick to pronounce judgment and exhibit wrath.

The mercy of God is not limited to the forgiveness of sins, it includes all of God’s provisions for healing, deliverance in times of trouble or whatever we need from Him and more. It encompasses all the material and physical provisions as well as spiritual blessings. God’s mercy is not ephemeral, it’s unfailing and enduring. Every new day, He grants us fresh mercies and delights in showing us mercies. I pray that from this moment onwards, we would truly see and appreciate Him for who He is—The Lord God, Merciful, and Gracious.

Welcome to our month of God’s Enduring Faithfulness. May the mercies of God speak forth in every area of our lives in Jesus name.