Ruth & Boaz
Close
Login
You can login using your social profile
Install social plugin that has it's own SHORTCODE and add it to Theme Options - Socials - 'Login via Social network' field. We recommend: Wordpress Social Login
or
HomeArticlesKNOW YOUR STRENGTHS 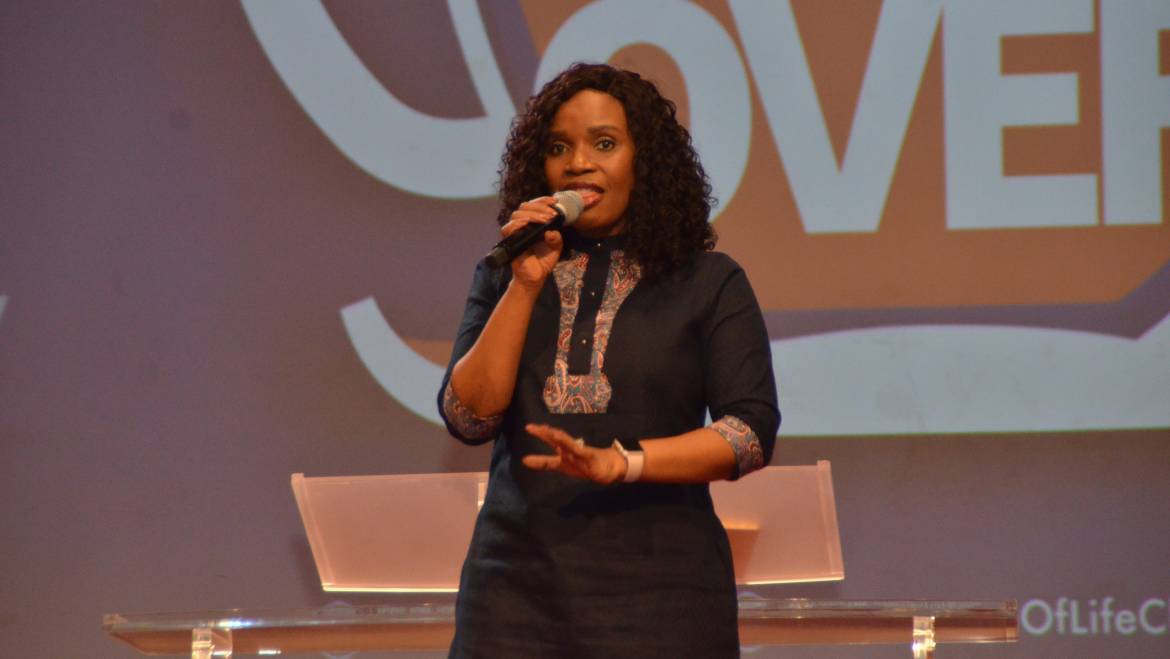 ‘Young boy murders ten feet tall giant with just a single stone shot’.
If newspapers existed in the time of David, surely that would have been the headlines the day after David killed Goliath. Imagine for a second, what the result would have been had David succumbed to the king’s suggestion of using his armor.

The Bible describes Goliath as ‘six cubits and a span’ tall and David who was green in military experience and was too young to be in the army brought him down with a shot of a sling. One stone fired from a simple catapult shattered the skull of the Philistine giant. Not a sword, a javelin, or an arrow but a slingshot. David knew his expertise with the sling so he focused his strength and skill on it and achieved a great feat. One fundamental lesson from this story is how David remained in his place of strength and excelled.

According to Sir Isaiah Berlin, there are two groups of people in the world: the hedgehogs and the foxes (Greek parable). Hedgehogs know what they are good at and they apply it accordingly to all circumstances facing them. Foxes have many strategies which they try to execute all at the same time. Most times those who make the biggest impact are not different from everyone else but what sets them apart is their hedgehogs’ nature.

All through history we see examples of how people who have focused on their strengths accomplished major feats. Take Tiger Woods, for instance, he began playing golf at the age of two by attempting to imitate his father. By age fifteen, he had won the optimist
international junior championship award six times, the beginning of many awards to come in his golf career. By twenty-one, he was a millionaire.
Tiger Woods would not have turned out half as successful if he had dilly-dallied into many other areas where he is fairly skillful.

Like Tiger Woods, some names are synonymous with certain areas of endeavors. For example, Kanu Nwakwo is synonymous with soccer, Michael Jordan – Basketball, Luciano Pavarotti – Operatic Tenor to mention a few. These are all hedgehogs according to Sir Isaiah Berlin from our earlier quote.

Focusing on your strength, therefore, produces a natural multiplier effect in any endeavor. On the other hand, the foxes, though good at what they do are never good enough to leave an impressive mark. Usually quite capable of excelling but they are often too distracted by other ventures to make a mark.
So to excel, recognize your strength and concentrate on them. Know your passion and what stimulates it. You too can excel.