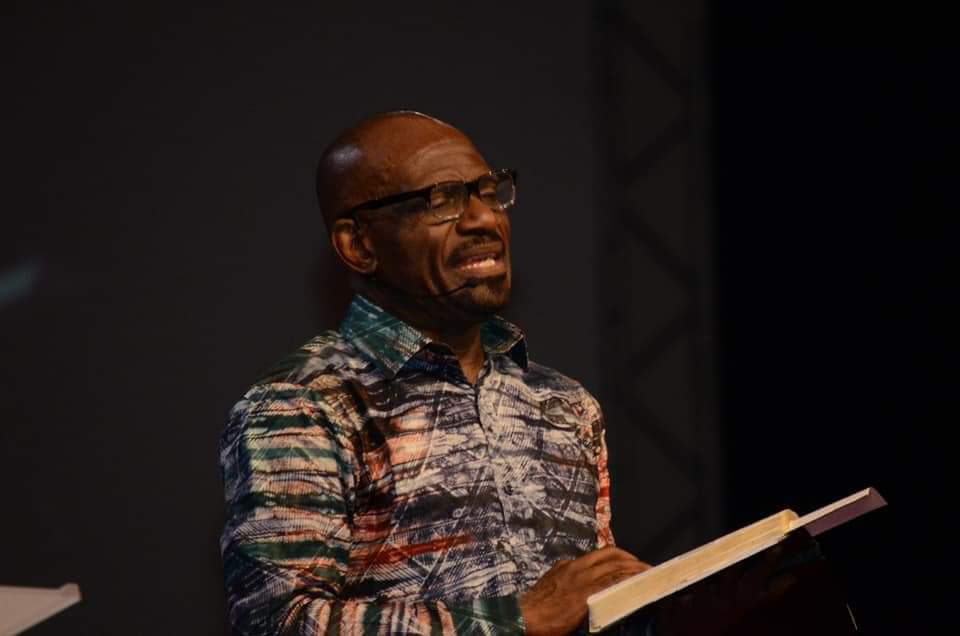 So shall they fear the name of the Lord from the west, and His glory from the
rising of the sun; when the enemy comes in like a flood, the Spirit of the Lord will lift up a standard against him.

In late November 1700, Russian troops laid siege to the city of Narva in Estonia, then a region belonging to the Swedish Empire. As King Charles XII of Sweden led his army of 10,500 men to defend the city, he was confronted by an army that greatly outnumbered his army about three times. King Charles XII positioned his men outside Narva, opposite the Russian army, and waited.

It was impossible to engage immediately due to a severe blizzard, so the two armies held back at first. However, as the day went on, the wind changed and the snow began to blow directly into the eyes of the Russian soldiers, leaving their line of sight severely impaired. Some Swedish officers asked to postpone the attack until the end of the storm, but seeing that this was his best chance at victory, Charles XII quickly advanced with his men in two columns, crept right up on the enemy undetected, cutting the larger force into three smaller groups, which was then systematically broken. The Russian army was crushed, and those who were not slaughtered quickly surrendered. What a victory!

As human beings, we all encounter situations at one point or the other where we seem outnumbered. On such occasions, our strength often seems small or insignificant compared to the forces mounting up against us. Usually, nothing, apart from some divine intervention, is capable of giving us the needed victory.

The truth is, we serve the God who never disappoints His own. He always watches over His children and comes in His awesome power to deliver them whenever they are overwhelmed by life’s challenges. And He will do it so that His name will be feared or glorified in all the earth.

In our theme scripture, we see God manifest as a Man of war, His Spirit, like a flood, raising a standard against the enemy. The battle was His and He knew exactly how to fight it. It therefore behoves us as His children to rest in His arms and allow Him do for us what He knows how to do best—fight our battles. After all, His Spirit is in us and is always with us. As Proverbs 21:30-31 states in the Good News Translation: “Human wisdom, brilliance, insight—they are of no help if the Lord is against you. You can get horses ready for battle, but it is the Lord who gives victory.”

What enemies or terrible situations are you confronted with or surrounded by? Is it fear, poverty, disappointment, debt, failure, illness, abuse, depression or rejection? Do you feel overwhelmed or outnumbered? The Bible states, “…you have gained a complete victory over them and are still victors, because greater is He who is in you than he who is in the world” (1 John 4:4, WuestNT). In 2 Kings 6:16, Elisha speaking to his servant said, “Do not fear, for those who are with us are more than those who are with them.” As a covenant child of God, there is a definite assurance of divine intervention and victory for you. As a matter of fact, victory is your covenant right by virtue of what Jesus has done.

The question is: How desperate are you for victory over your situation? It was Winston Churchill who said, “Victory at all costs, victory in spite of all terror, victory however long and hard the road may be; for without victory, there is no survival.”

So, let your faith rise up and reach the high heavens. Get excited about the word God has given us for this month. It is time to arise from your fears, even the little corner the enemy has put you, and trust God for total victory. Let the word God has given us fill your mouth. Then listen attentively for His instructions and watch out for divine opportunities. Remember, you can have whatever you say if you keep confessing or saying what God has said about you without doubting in your heart.

The Swedes did not sit back and allow their fear to consume them. They were prepared and took advantage of the chance God gave them; they defeated their enemy and claimed their victory. In fact, they won the battle even before it began. Your battle has already been won. Rise up and claim the victory.

As you remain vigilant, prayerful, attentive and obedient to the move of the Spirit of God, I decree and declare that your victory is settled in Jesus name.

If you require counselling or want us to prayerfully agree with you, feel free to send me a mail at pastortaiwo@tfolc.org.