Ruth & Boaz
Close
Login
You can login using your social profile
Install social plugin that has it's own SHORTCODE and add it to Theme Options - Socials - 'Login via Social network' field. We recommend: Wordpress Social Login
or
HomeArticlesStand Out 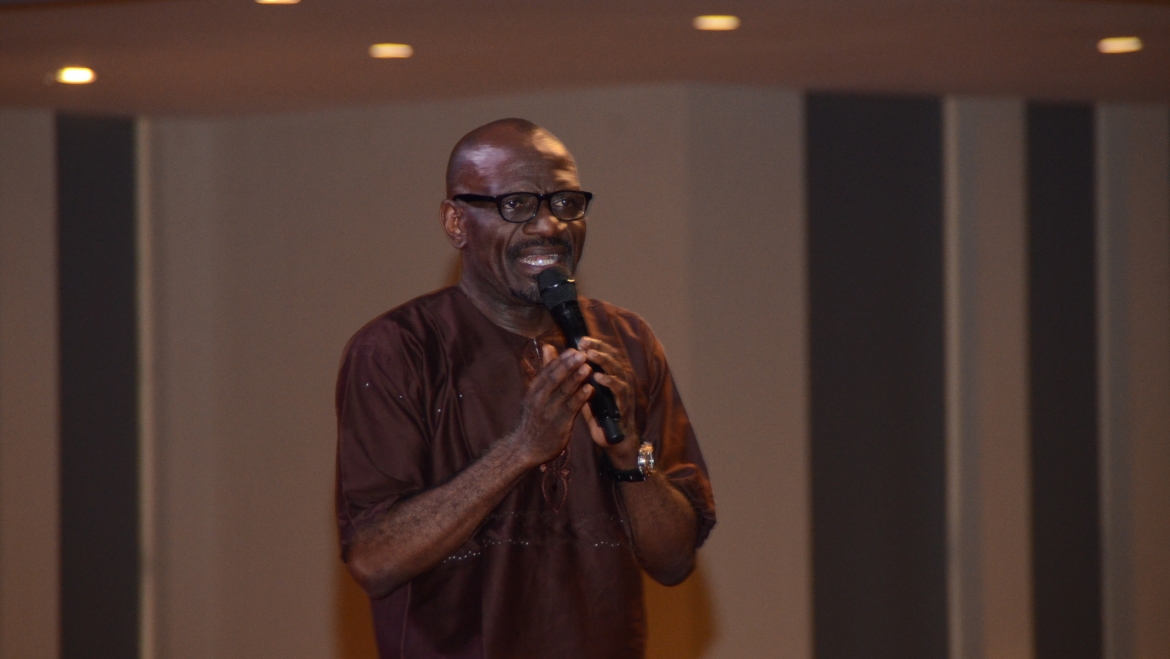 “It pleased Darius to set over the kingdom one hundred and twenty satraps to be over the whole kingdom and over these, three governors, of whom Daniel was one, that the satraps might give account to them so that the king would suffer no loss. Then this Daniel distinguished himself above the governors and satraps because an excellent spirit was in him. And the king gave thought to setting him over the whole realm.” (Daniel 6:1-3)

Daniel was a prisoner of war in Babylon. Though he was separated from friends and family, he had something that marked him out and elevated him even in a foreign land. Our text says an excellent spirit was in him.

A notable reporter once said, “I have had a chance to observe people at the top of about every field. And it makes no difference if they are male or female, black or white, old or young. The people I observe succeeding are those that have been taught or who teach themselves to strive for excellence. The pleasure comes from knowing you have done a job the best way you know-how. It seems to me, however, in our modern society that there is very little these days in pursuit of excellence.”

We live in a world that is enmeshed in mediocrity. Everybody wants to be somebody without doing what it takes to stand out. Vince Lombardi says, “The quality of a person’s life is a direct proportion to their commitment to excellence regardless of their field of endeavour.”

What then is excellence? The World Book Dictionary says it is the condition of being better than others. The Chambers English Dictionary defines ‘excellent’ as ‘surpassing others in some good quality.’ The word ‘surpassing’ connotes a deliberate action, a conscious effort over and above the common. In Hebrew, excellent means pre-eminent or outstanding. Little wonder the Bible says Daniel distinguished himself. He was outstanding!

According to David Starr Johnson, there is no real excellence in this world that can be separated from right living. It takes doing the right thing consistently to be excellent. Orsen Marden explains further that it is only those who have the imperative demand for the best in their nature, and those who will accept nothing short of it, that hold the banners of progress, and set the standards and ideals for others.

The emphasis here is on consistency, which denotes steadiness and steadfastness in pursuing a task to the level of excellence. But even more important is persistence, which is the ability to ‘go the extra mile.’ In the words of John Mason, “Excellence measures by the height of his ideals, the breath of his compassion, the depth of his convictions, and the length of his persistence.”

Excellence is not an accident; it is something you consciously and conscientiously work at. That is why there are always only a few people in every place who are obviously more prominent than others. Daniel was such a person. He just stood out! What was the secret? We read that the governors and satraps sought to find some charges against Daniel concerning the kingdom, but they could find no charge or fault because he was such a faithful person; nor was there any error or fault found in him (Daniel 6:4).

Faithfulness caused Daniel to stand out from all the others, and it sustained him! Right living was the hallmark of his life. His detractors strove to do him in, but they failed since they could find no fault in him.

Now, what does it mean to be faithful? It means having a focus and staying on course; it means doing the right thing consistently; it also means not being distracted by peers, family, or anything. The man who knows what is right, and stays with it, will manifest an excellent spirit.

#Excellence brings favour; it brings promotion. When you stand out, people will look for you. Daniel did not beg for recognition. The Bible says when the king was troubled, and there was no one that had the solution to his problem, the queen remembered Daniel and made mention of him to the king…

It does not matter who is satisfied with mediocrity; you should be the best. You need to start every task thinking of how to do it better than it has been done before. Aspire to do what you know is the right thing no matter what others think. Be an embodiment of quality so that when people are thinking of whom to trust with a job or any other thing, you will be the first on their minds.

You may not know anybody; you may not have all the connections. Let your work speak for you. It does not matter whether a task is trivial or crucial, concentrate on it as if it is the only thing that matters, and God will bless your faithfulness and consistency with open doors.

Excellence is not an accident; it is something you consciously and conscientiously work at. That is why there are always only a few people in every place who are obviously more prominent than others.