Ruth & Boaz
Close
Login
You can login using your social profile
Install social plugin that has it's own SHORTCODE and add it to Theme Options - Socials - 'Login via Social network' field. We recommend: Wordpress Social Login
or
HomeArticlesWho do You Ask?

Who do You Ask? 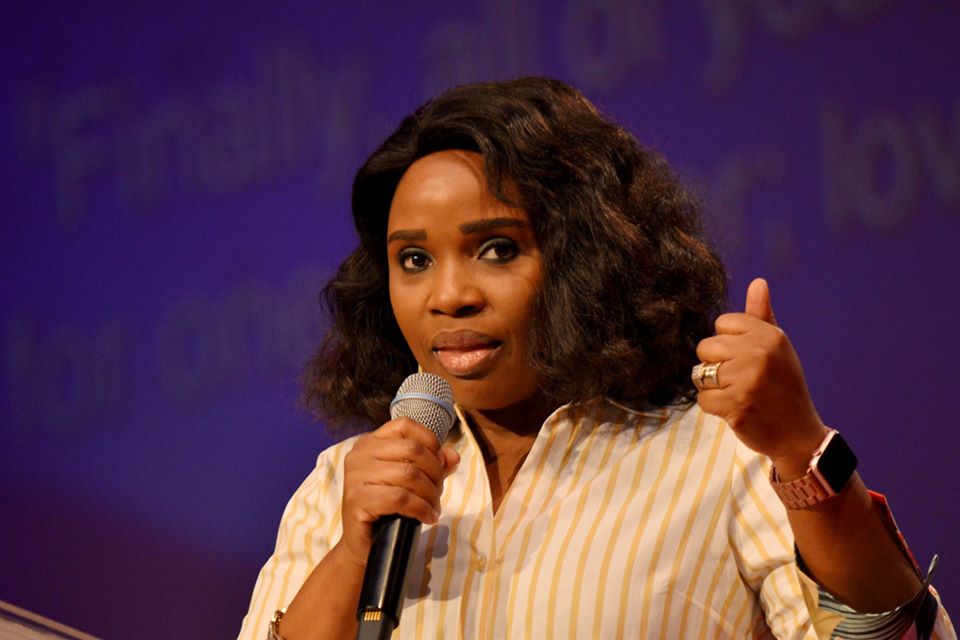 So David went to Baal Perazim, and there he defeated them. He said, “As waters break out, the Lord has broken out against my enemies before me.” So that place was called Baal Perazim.

What do you do when you are confronted with an overwhelming situation which demands an urgent answer or action? Do you rely on your own wisdom or that of others? Or do you simply trust God for direction on how to handle and solve the problem? It is good to seek counsel whenever we are faced with life’s challenges. In the multitude of counselors, the Bible says, there is safety; but we should be careful the type of counsel we seek and from whom it is sought.

In Samuel chapter 5, David had just been made king over Judah. After seven years and six months, he became king over the twelve tribes of Israel. That for him was a major advancement considering his antecedents. For so many years, he was a shepherd boy who took care of his father’s flock in the wilderness. Some Bible scholars even allude to the fact that he was unloved and not the preferred son, like Joseph. And this makes sense, considering that when Samuel the Prophet asked Jesse to present all his sons before him, David was not in the lineup.

On a fateful day, he was asked by his father, Jesse, to take provisions to his brothers who were at the battleground. There, he had a life-changing encounter based on his confrontation and consequent defeat of Goliath, the giant. This catapulted him from being a shepherd boy to one of the commanders of Saul’s army, who led Israel’s soldiers in and out for battles.

Later on, after Saul was rejected by God due to his attitude of irreverence and disobedience, David was anointed king in his place by Prophet Samuel secretly. His kingship anointing became an open secret, hence Saul, the king of the land, became his number one enemy. The Bible gives us an account of how he went from place to place (wilderness and caves), on the run, in a bid to preserve his life by hiding from Saul until the demise of Saul.

When David eventually became king over Israel and was later confronted with a looming attack by the Philistine army, he could have relied on the personal wisdom acquired over time as a result of his personal experiences and the situations he had to contend with. He could also have said, “Now I am king over the whole of Israel- the commander in chief, so I decide the strategy of battle to employ. Rather, David in his characteristic manner from his youth, put aside his kingly authority, human wisdom, and previous achievements at the battlefronts and humbly sought the counsel of the Most High. Like a little child, he asked God: “Shall I go and attack the Philistines? Will you deliver them into my hands?” And God answered him in the affirmative: “Go, for I will surely deliver the Philistines into your hands.” We all know how the story ended – it was an overwhelming victory for David and his army. David, being a man of deep reflection, concluded and stated that God broke out on his enemies just like the breaking of waters. Imagine when a river or ocean overflows its banks like we have had in the recent past (tsunami) or the annual opening of a dam—it clears everything in its path.

It is my prayer that God will break out on every barrier to your breakthrough, total joy and happiness like the breaking out of waters. All the things that had hitherto held you down will become springboards that will launch you to your new levels of advancement in Jesus’ name. Welcome to our month of Supernatural Breakthrough.
Please send us your testimonies; they inspire us to do more. And if you require counseling or want me to prayerfully agree with you, feel free to send me a mail at pastornomthi@tfolc.org.